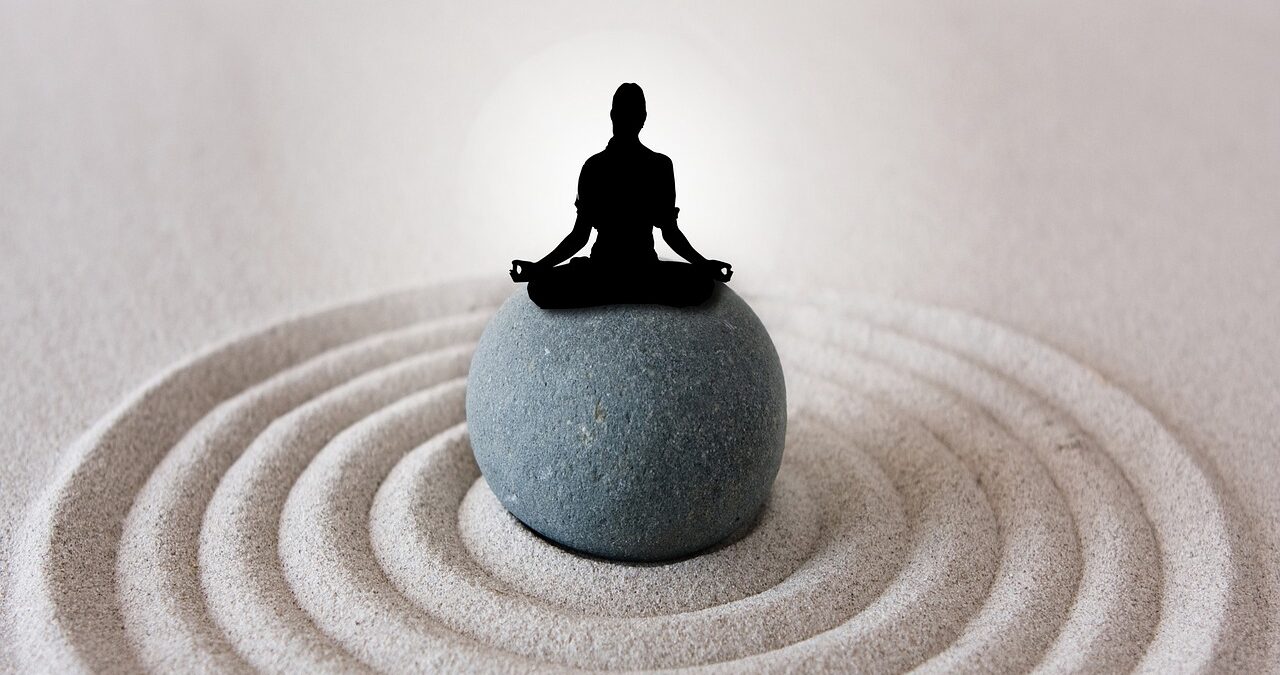 One of the earliest Python pep’s is PEP-20. It’s a list of 19 theses relating to Python programming called ‘The Zen of Python.’ These rules date back to 2004 and are in turn based on PEP-8.

A little Easter egg that has been present in Python for a long time lists these 19 rules:

So as long as you have a Python REPL, you can get these rules on your screen!