Skip to content
Python Land > Creating Python Programs > Installing VSCode: How to install and run on Windows, Linux, and MacOS 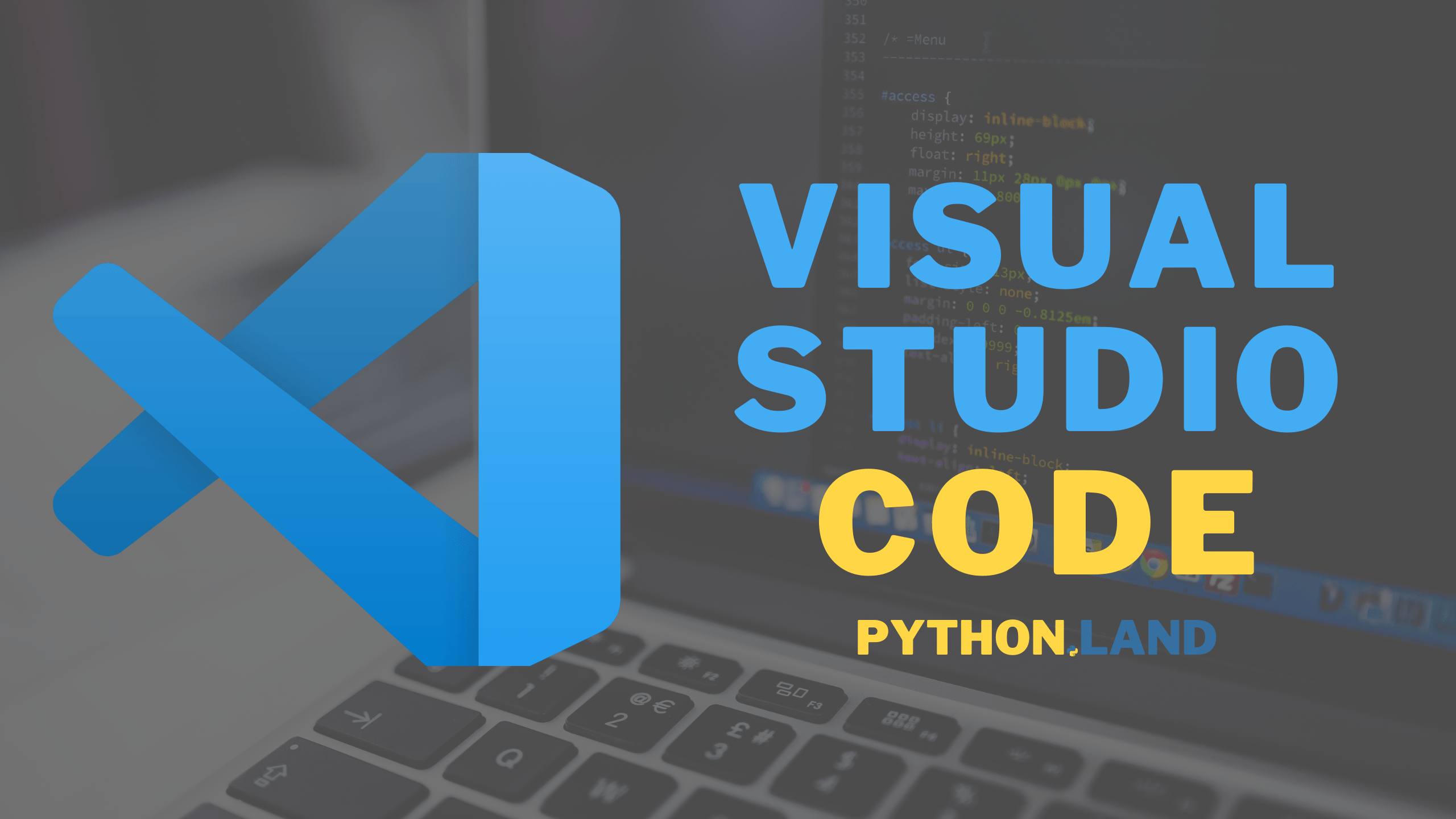 Now you know why VSCode is awesome, and why it’s probably the best choice for you too. You probably can’t wait to install VSCode, right? We’ll explore different ways of installing VSCode and how to start it.

Just like when installing Python, there are a number of ways to install VSCode.

VSCode can be downloaded for free from this website. It’s available for the following platforms:

Make sure you download the correct binary for your platform. The website will detect your platform automatically, so that shouldn’t be too hard!

After downloading, open the file and follow the steps to install it on your system.

On Linux and MacOS, you can use good alternatives to install VSCode. E.g., if you are a Homebrew user, you can install the vscode cask with:

If you’re on Ubuntu, you might want to use snap instead. All these methods are fine, and probably even better than downloading VSCode manually. I personally use the snap packages on Ubuntu, and it works flawlessly and stays up-to-date with the latest releases.

Although VSCode is free, some people worry since it’s built and maintained by Microsoft. From what I understand, the code is open-source, but the binary builds are not. Microsoft takes the open-source and adds some extra’s, like branding and telemetry (you can turn this off).

If you are an open-source purist, there’s a binary distribution built by the community, called vscodium. I haven’t tried it myself but it should work completely the same as the official release. To be absolutely clear: VSCode itself is free. Personally, I’m fine with Microsoft building the binary and even don’t mind the telemetry that much, although I usually turn it off when installing a new OS.

There are two ways of starting VSCode:

Starting VSCode from the the start menu

Most operating systems have a menu system, e.g.:

If you want to open up VSCode, simply look it up and click the icon.

Starting VSCode from the command-line

The big advantage of starting VSCode from the command-line is that you can directly pass it a path or file to open. On all platforms, you can open the current directory as a project in VSCode, simply by typing:

You can use the code command to open a specific file as well: