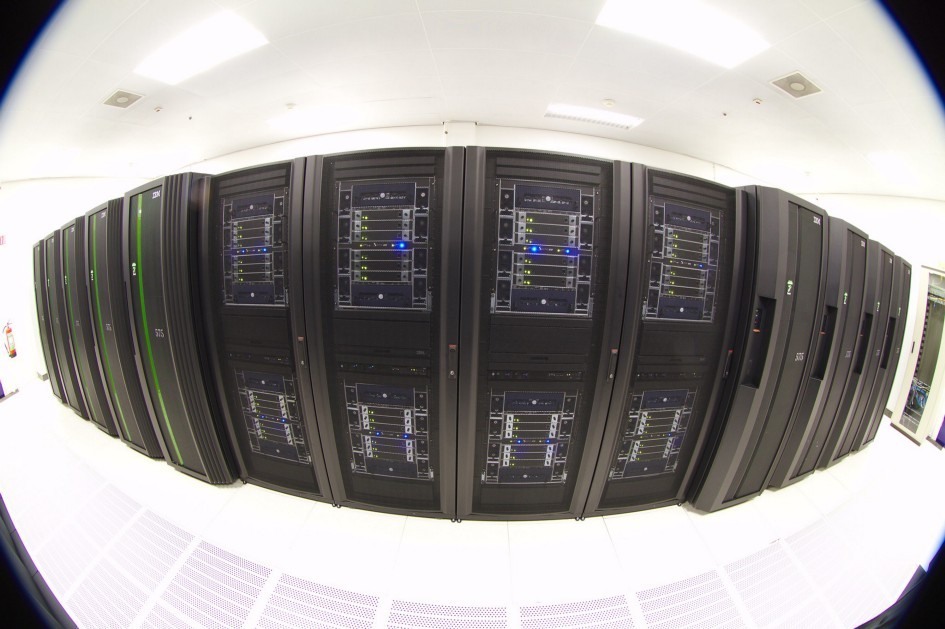 Concurrency is working on multiple things at the same time. In Python, concurrency can be reached in several ways:

Although Python concurrency can be difficult at times, it’s also rewarding and a great skill to have in your toolbelt. Let’s first start with some basic knowledge. Next, we’ll ask ourselves the question: do I really need (or want) concurrency, or are the alternatives a good enough solution for me?

The difference between threads and processes

So we already learned there are multiple ways to create concurrency in Python. The first and lightweight way is using threads.

A Python thread is an independent sequence of execution, but it shares memory with all the other threads belonging to your program. A Python program has, by default, one main thread. You can create more of them and let Python switch between them. This switching happens so fast that it appears like they are running side by side at the same time.

The second way of creating concurrency in Python is by using multiple processes. A process is also an independent sequence of execution. But, unlike threads, a process has its own memory space that is not shared with other processes. A process can clone itself, creating two or more instances. The following image illustrates this:

In this image, the parent process has created two clones of itself, resulting in the two child processes. So we now have three processes in total, working all at once.

The last method of creating concurrent programs, is using asynchronous IO, or asyncio for short. Asynchronous IO is not threading, nor is it multiprocessing. In fact, it is a single-threaded, single-process paradigm. I will not go into asynchronous IO in this chapter for now, since it’s somewhat new in Python, and I have the feeling that it’s not entirely there yet. I do intent to extend this chapter in the future to cover asyncio as well.

Most software is I/O bound and not CPU bound. In case these terms are new to you:

I/O bound  software
Software that is mostly waiting for input/output operations to finish, usually when fetching data from the network or from storage media

CPU bound  software
Software that uses all CPU power to produce the needed results. It maxes out the CPU.

Let’s again look at the different ways of reaching concurrency in Python, but now from an I/O bound and CPU bound perspective.

While waiting for answers from the network or disk, you can keep other parts running using multiple threads. A thread is an independent sequence of execution. Your Python program has, by default, one main thread. But you can create more of them and let Python switch between them. This switching happens so fast that it appears like they are running side by side at the same time.

Unlike other languages, however, Python threads don’t run at the same time; they take turns instead. The reason for this is a mechanism in Python called the Global Interpreter Lock (GIL). In short, the GIL ensures there is always one thread running, so threads can’t interfere with each other. This, together with the threading library, is explained in detail on the next page.

The takeaway is that threads make a big difference for I/O bound software but are useless for CPU bound software. Why is that? It’s simple. While one thread is waiting for a reply from the network, other threads can continue running. If you make a lot of network requests, threads can make a tremendous difference. If your threads are doing heavy calculations instead, they are just waiting for their turn to continue. Threading would only introduce more overhead: there’s some administration involved in constantly switching between threads.

Asyncio is a relatively new core library in Python. It solves the same problem as threading: it speeds up I/O bound software, but it does so differently. I’m going to admit right away I was, until recently, not a fan of asyncio in Python. It seemed fairly complex, especially for beginners. Another problem I encountered is that the asyncio library has evolved a lot in the past years. Tutorials and example code on the web is often outdated.

That doesn’t mean it’s useless, though. It’s a powerful paradigm that people use in many high-performance applications, so I plan on adding an asyncio article to this tutorial in the near future.

If your software is CPU-bound, you can often rewrite your code in such a way that you can use more processors at the same time. This way, you can linearly scale the execution speed. This type of concurrency is what we call parallelism, and you can use it in Python too, despite the GIL.

Not all algorithms can be made to run in parallel. It is impossible to parallelize a recursive algorithm, for example. But there’s almost always an alternative algorithm that can work in parallel just fine.

There are two ways of using more processors:

The multiprocessing library, in terms of usage, is very similar to the threading library. A question that might arise is: why should you even consider threading? You can guess the answer. Threading is ‘lighter’: it requires less memory since it only requires one running Python interpreter. Spawning new processes has its overhead as well. So if your code is I/O bound, threading is likely good enough and more efficient and lightweight.

Should I look into Python concurrency?

Before you consider concurrency in Python, which can be quite tricky, always take a good look at your code and algorithms first. Many speed and performance issues are resolved by implementing a better algorithm or adding caching. Entire books are written about this subject, but some general guidelines to follow are:

You are probably using the reference implementation of Python, CPython. Most people do. It’s called CPython because it’s written in C. If you are sure your code is CPU bound, meaning it’s doing lots of calculations, you should look into PyPy, an alternative to CPython. It’s potentially a quick fix that doesn’t require you to change a single line of code.

PyPy claims that, on average, it is 4.4 times faster than CPython. It does so by using a technique called just-in-time compilation (JIT). Java and the .NET framework are other notable examples of JIT compilation. In contrast, CPython uses interpretation to execute your code. Although this offers a lot of flexibility, it’s also very slow.

With JIT, your code is compiled while running the program. It combines the speed advantage of ahead-of-time compilation (used by languages like C and C++) with the flexibility of interpretation. Another advantage is that the JIT compiler can keep optimizing your code while it is running. The longer your code runs, the more optimized it will become.

PyPy has come a long way over the last few years and can generally be used as a drop-in replacement for both Python 2 and 3. It works flawlessly with tools like Pipenv as well. Give it a try!

Cython offers C-like performance with code that is written mostly in Python but makes it possible to compile parts of your Python code to C code. This way, you can convert crucial parts of an algorithm to C, which will generally offer a tremendous performance boost.

It’s is a superset of the Python language, meaning it adds extras to the Python syntax. It’s not a drop-in replacement like PyPY. It requires adaptions to your code and knowledge of the extras Cython adds to the language.

With Cython, it is also possible to take advantage of the C++ language because part of the C++ standard library is directly importable from Cython code. Cython is particularly popular among scientific users of Python. A few notable examples: