Skip to content
Python Land > Working With Emoji in Python 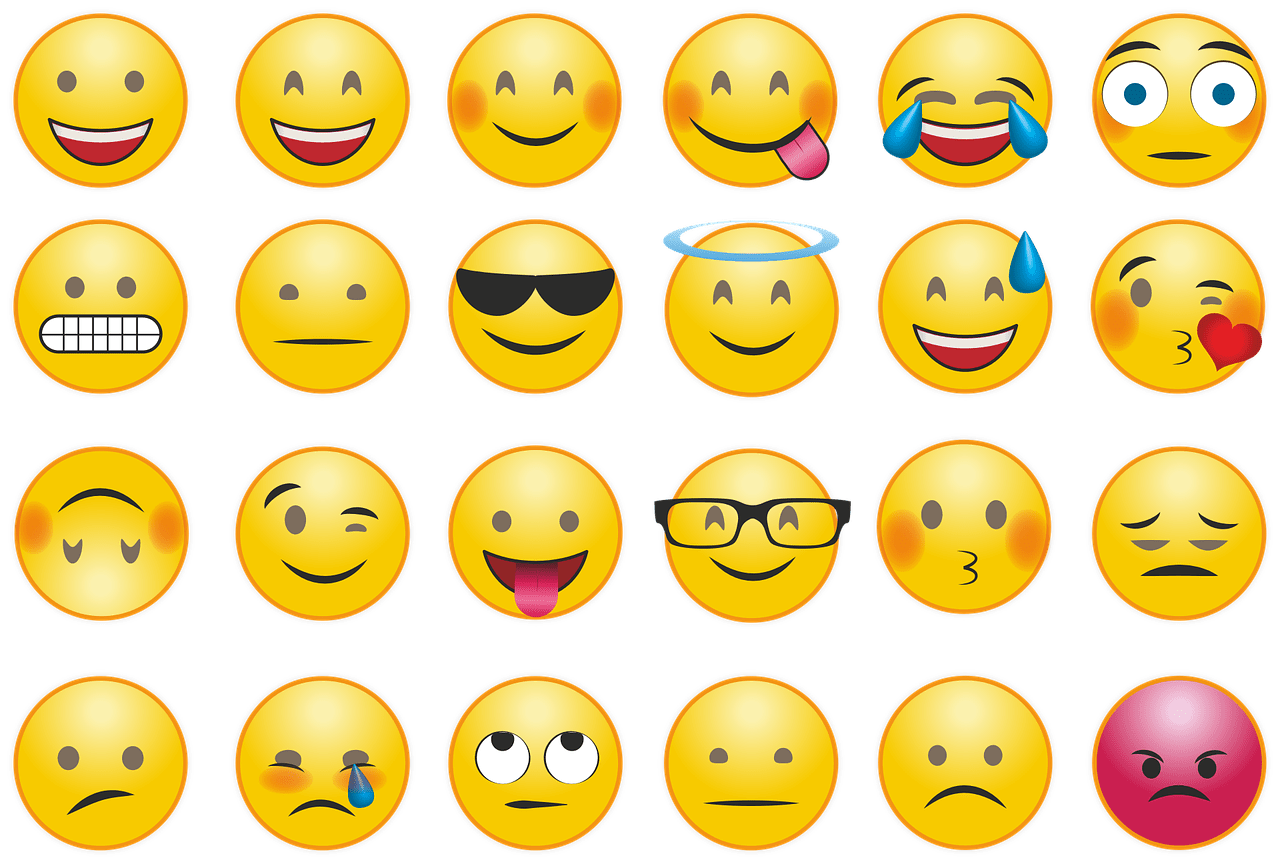 There’s a package for pretty much everything you can think of in the Python ecosystem, all installable with a simple pip command. So it shouldn’t surprise anyone that there’s a package to work with emoji in Python, too.

You can install the emoji package with:

This package allows you to convert Unicode emoji to a string version, and vice versa:

There are several useful use-cases for working with the Python emoji package. For example, it may come in handy when analyzing social media. It will also help when you don’t want to store emoji in a database: you can use the package to convert them to a text representation first.